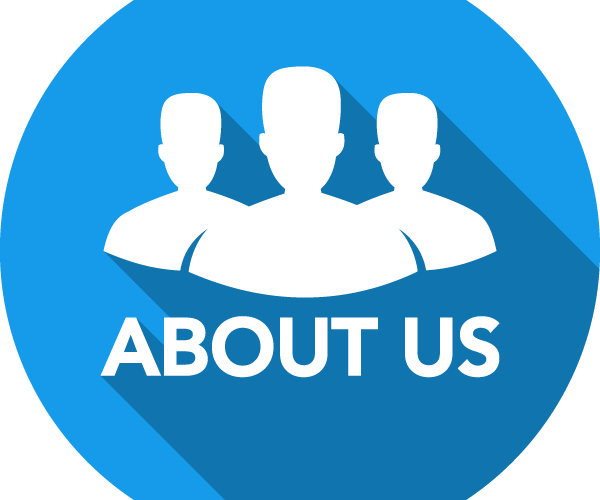 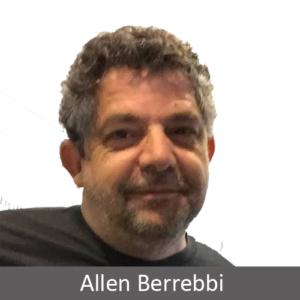 ALLEN BERREBBI -CO-FOUNDER & PRESIDENT // Complete Network Services was founded by Allen Berrebbi in 2013 as the commercial service arm of his successful “Your PC Hero” Residential and Small Business Technical Services Company. Prior to starting Complete Network Services, Allen spent 12 years building his successful brand, becoming well known as the person to call when you needed your computer or laptop fixed.

Allen’s personal integrity and honest approach to business helped him establish relationships with larger mid to enterprise size businesses, and it soon became clear that the technical offering also had to focus on enterprise class products and services as well as web presence and digital marketing.

Prior to starting Your PC Hero, Allen had a very successful career in Corporate America, we he served in managerial and supervisory roles for many companies before landing as the CFO and Marketing Director for The Future Comics brand.

While that venture was short lived, Allen learned many valuable lessons which he applied to creating the Your PC Hero Brand.

Allen is a great fan of apple products and computer and mobile innovation. He has spent his entire career learning all the nuances of both IOS and most Microsoft Operating systems, and is an expert in virus eradication. Allen is also an expert  in upgrading and repurposing computers. He also consistently tests the latest innovations in Linux based systems and also is well versed in Microsoft Operating system configuration.

Allen is married and loves basketball, and is very heavily involved in lobbying for the Defunct American Basketball Association and also as a creative producer for Maven Films. 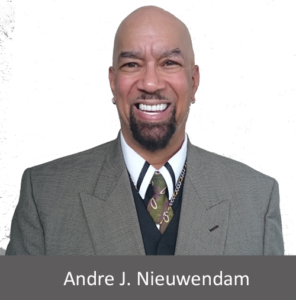 ANDRE J. NIEUWENDAM “THE SHOGUN OF TECHNOLOGY” CO-FOUNDER & CHIEF SOLUTIONS ARCHITECT // Andre is a career IT Man whose first computer was a Timex Sinclair that his father bought him in 1978. His career spans 37 years of nothing but technology. After serving in the US Army for 10 years, Andre made his name in the banking, financial and insurance sectors as an industry expert who frequently writes for many of the industries trade magazines.

Andre and Allen first met when Allen hired Andre at the first company where they collaborated on Technology. A mutual love of comics turned them into fast friends and the two New Yorkers figured out they had alot in common.

Andre and Allen stayed in touch, and when the opportunity to collaborate on the commercial side of Your PC Hero came, Andre was more than happy to go to work with his buddy Allen. The rest as they say is history. A radio show, wives and grown up kids later, the two enjoy working out of their South Tampa studio and office, continually trying to come up with new ways, new products, and new ideas to help within our own community and indulge the creativity that we both enjoy.

Recently, the duo started a new venture, Shogun Studios a studio downtown where they hope to start curating youtube content and encouraging local talent to step up to a national network and showcase their talents and potentially become a youtube star. They hope the studio becomes a stepping stone to a full blown production studio in some old building with good bones 🙂 but in the Tampa Bay area, where they would like to see an independent movie industry flourish. Andre loves the cloud, and thinks that the things that what Microsoft has done , first with Office 365 and Sharepoint, and now with remote desktops and remote apps are a treasure of innovation that many companies have yet to tap into. We believe that automated and proactive care, cloud, physical and on premise managed networks, web design, and Information Technology Security are the prime focus of our business.